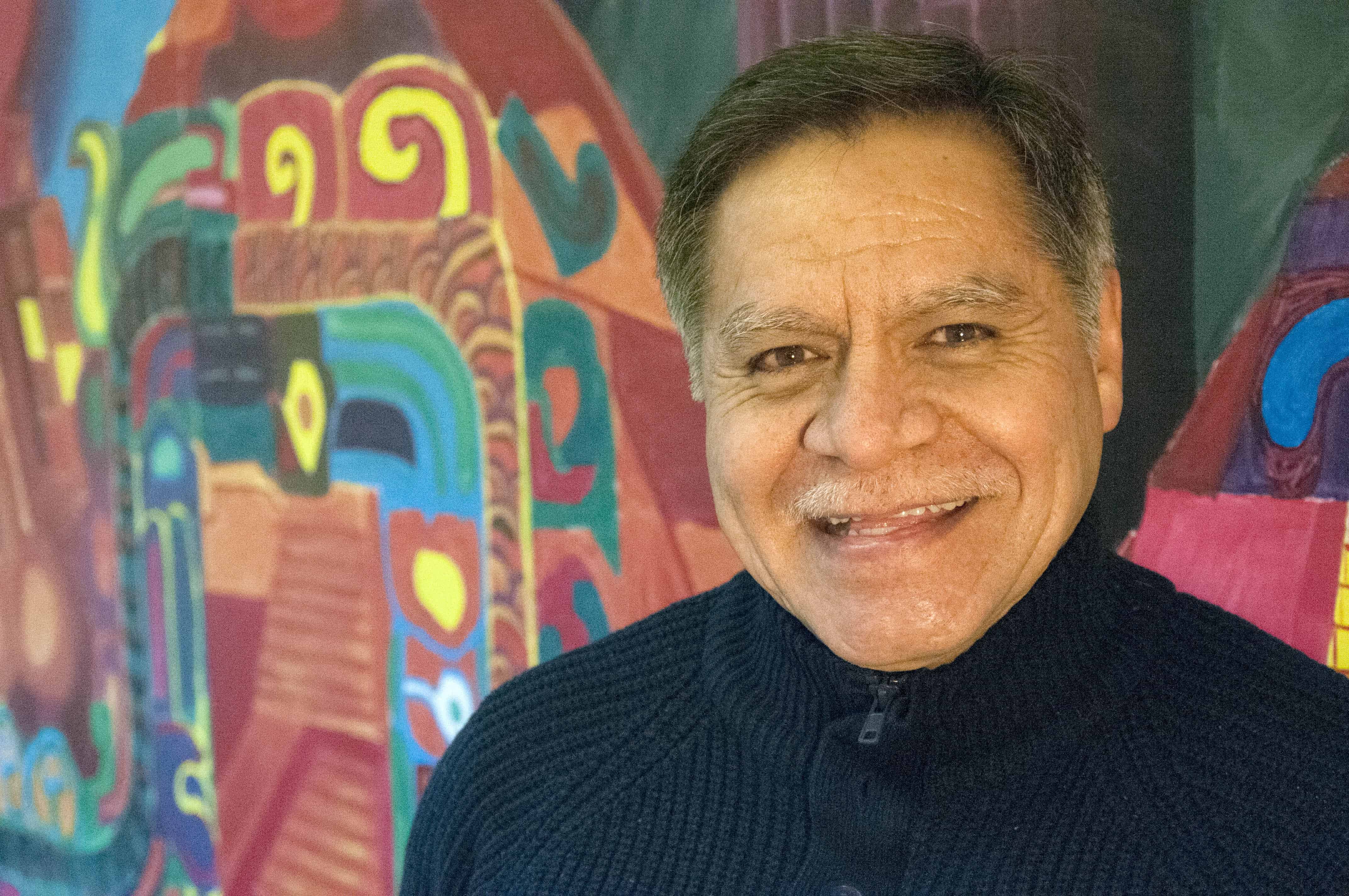 Fernando was born in the State of Oaxaca in Mexico. He studied Architecture in Mexico City in the School of Engineering and Architecture (ESIA) of the National Polytechnic Institute (IPN) where he graduated in 1985 as an Architectural Engineer. Fernando was a professor of architectural design at the School of Engineering and Architecture (ESIA) for ten years and at the Mexico University of Technology (UNITEC) for five years. In both Universities he received a Professor of Excellence award. Fernando was the president of the Graphic Representation Academy of the ESIA and participated in updating and planning the ESIA study programs.

As an architect, he work 10 years in Mexico City developing diverse private and public projects. In 1995, Fernando moved to the USA and continued working in architectural firms. His combined architectural education and work experience in Mexico and the US have contributed to lead various projects to win several local, state and national awards.